Westfield Police Chief Is Out!

A TFoTM source has confirmed that the Westfield police department witnessed David Wayman clean out his office today making way for a new police chief.

Wayman has been the subject of a Union County Prosecutors Office investigation ever since The Fact of The Matter turned over evidence obtained of a “hit & run” accident that Wayman was alleged to have covered up, that took place behind the locked gates of the conservation center on Lambertsmill Rd.
Westfield Detective Lieutenant Leonard Lugo was tasked with filing a phony police accident report that would become the spark that lit the fire igniting the investigation.

What is unknown at this time is whether or not Wayman has be charged criminally or departmentally for his alleged misconduct and whether or not he will be subjected to a lengthy suspension or loss of accrued vacation and sick time prior to retirement, if he is not fired.

Wayman was notorious for levying fines on officers in lieu of departmental discipline which has some questioning the legality of it all.

Westfield’s bulk trash pickup isn’t scheduled until the Fall but today Westfield tossed out garbage worthy of a landfill. 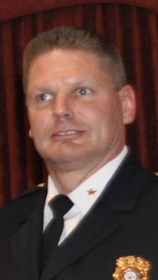 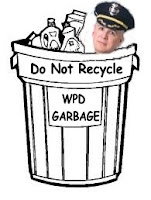 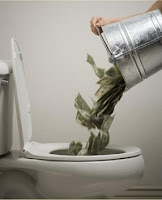 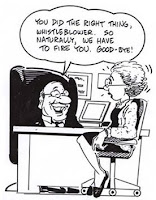 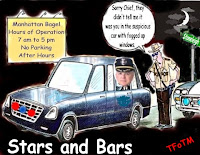 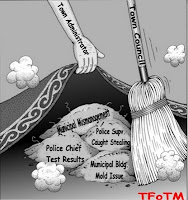 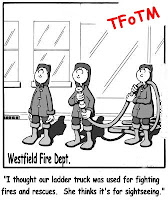 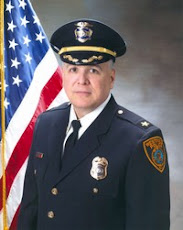